Ticket to Ride can be learned quickly, in about 15 minutes, this makes is perfect for families with children as young as eight . In our opinion, one of the great thing about Ticket to Rides is how it challenges players with strategic and tactical decisions every turn. In a nutshell, Ticket to Ride game play provides a lot of depth without being complicated.

It boasts a myriad of 5 star reviews online from all kinds of gamers because of it’s delightfully simple and equally challenging game play. According to Amazon, it is one of the most popular specialty games of all time. Ticket to Ride has won numerous board game awards such as  Origins Awards Best Board Game Winner, and Årets Spel Best Family Game Winner. We totally understand why! 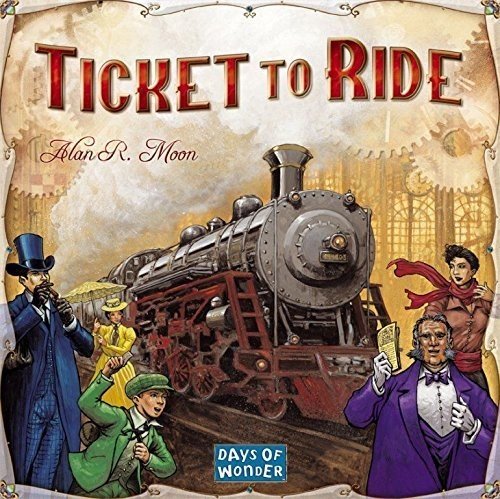 The game is rated for ages 8 and up. While the game is relatively easy to play, there are components of the game, like the time it takes to complete the game, and multiple ways to win, that make it better for older kids.

To begin the game, you’re given 3 goal cards. Each goal card names 2 cities that you’ll have to try to connect (eg. El Paso, Texas to Winnipeg, Manitoba). 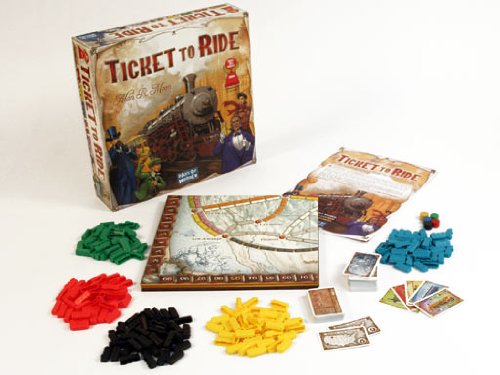 The bottom line on this Ticket to Ride review

Days of Wonder Ticket to Ride it’s challenging and fun, and easy to learn and play. Also, Ticket to ride earns top marks for replay value as players must make an array of strategic and tactical choices throughout the game. There are a variety of add-on expansion packs and stand alone spin offs available for the game as well.

Check out more reviews from Ticket to Ride owners!

Ticket To Ride - Play With Alexa 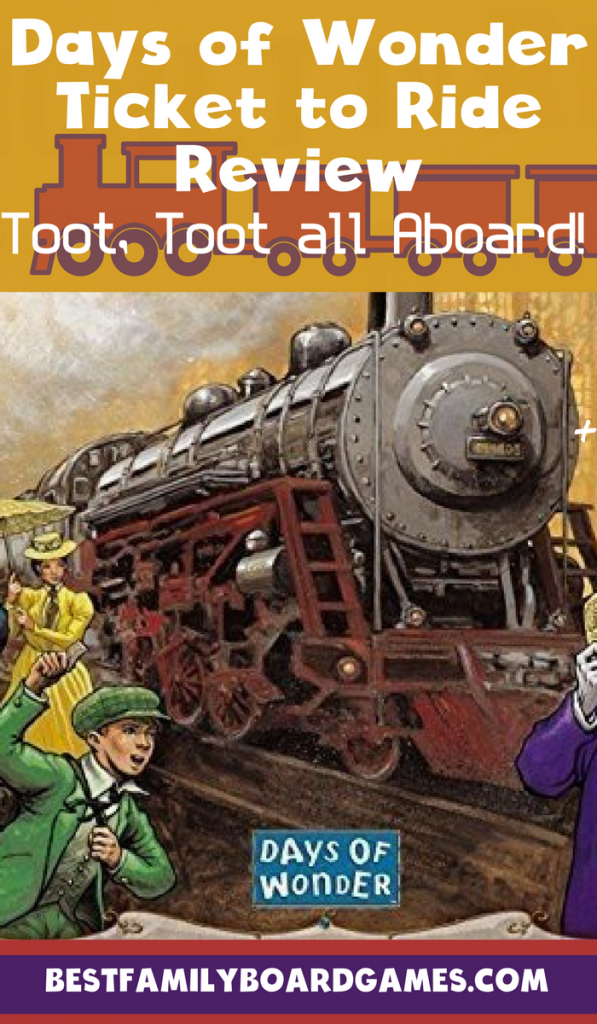 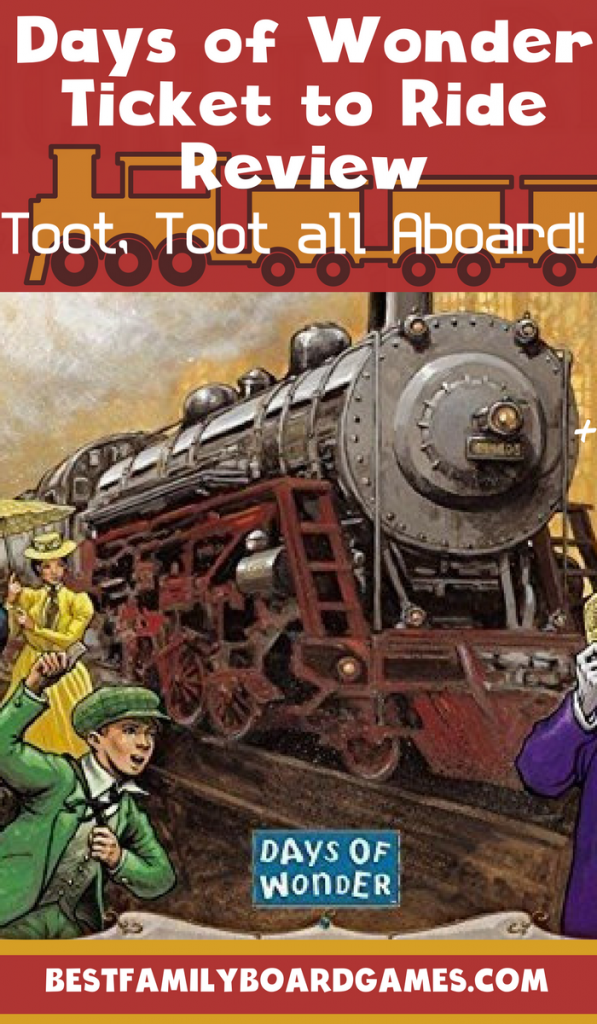 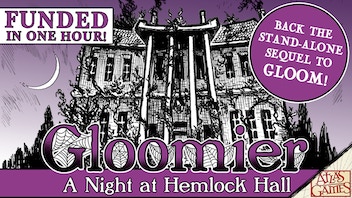 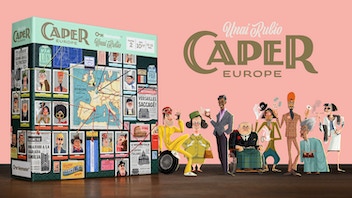