You are here: Home / Board Games / Battle Sheep Review – Wooly Warfare!
Share
Tweet
Buffer
Share
Pin6
6 Shares
Battle Sheep is a cute, fun tactical game. It’s super easy to teach and learn but, don’t be fooled by its simple design! There’s still ample room for strategy and “take that” type gameplay. It’s similar to “Hey That’s my Fish!” but with a lot less setup required. And instead of taking tiles away like in “Hey, That’s my Fish!” you’re trying to spread your sheep over as many tiles as possible in Battle Sheep. 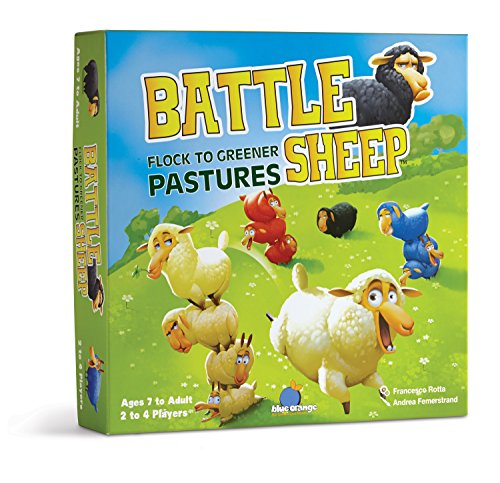 Battle Sheep is a fun game comprised of high-quality game pieces. It’s easy to learn and quick and easy to play.

Battle Sheep earns a high replay value because it’s designed for 2, 3, or 4 players and players can build a unique game board with each new game! It’s a great game to teach kids about abstract thinking and strategy.

If you found this Battle Sheep review helpful, Pin it to refer to later:) 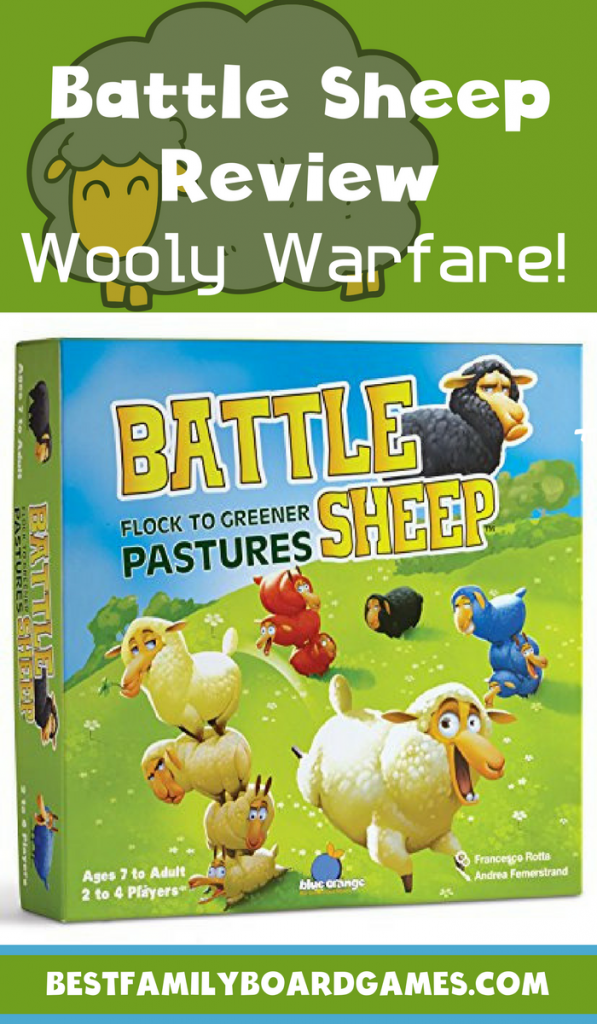 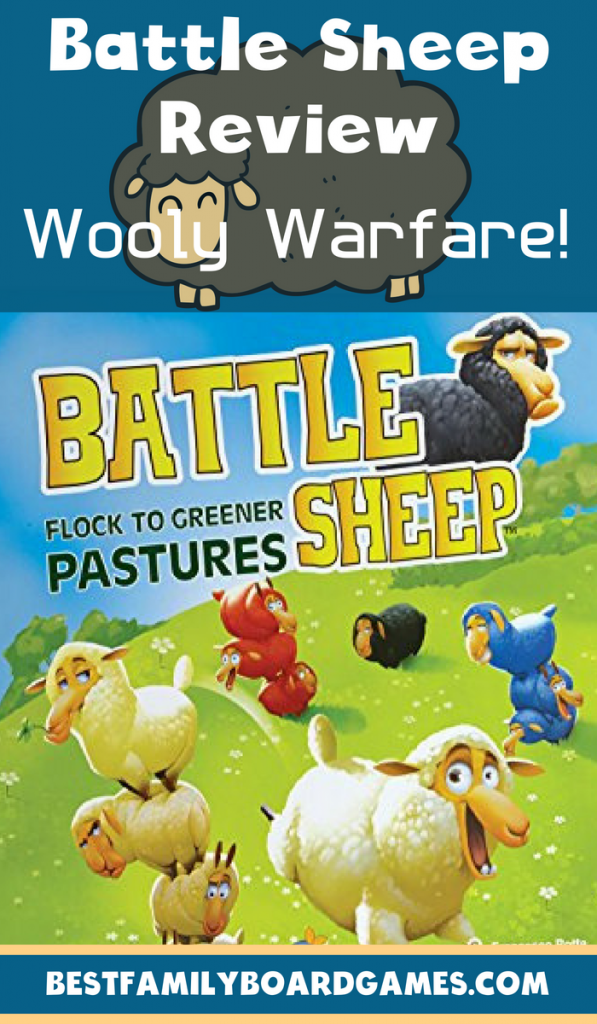 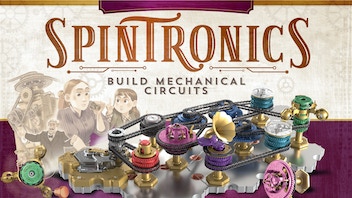 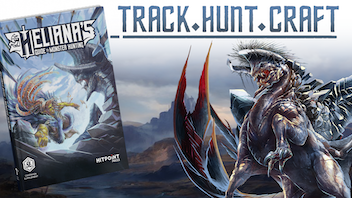 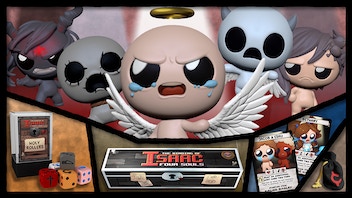